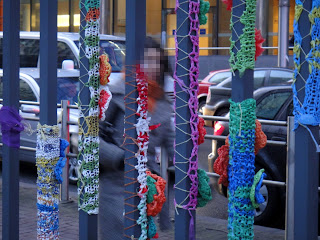 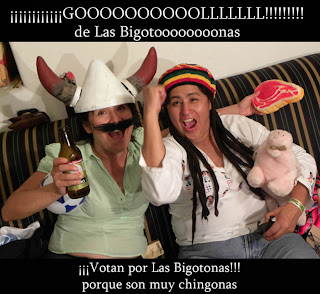 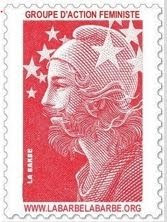 Next 08, 15 and 16/03/2009 European Parliament
The program of the day should be published on the following page:
FEMM International Women'day
FEMM newslettter 02/2010

Next 05/03/2009 Brussels - European Commission
Gender Equality: EU to tackle gender pay gap
Ahead of International Women's Day, Vice-President Viviane Reding, Commissioner for Justice, Fundamental Rights and Citizenship, will present the new findings of a Eurobarometer survey on attitudes to gender equality. How is gender equality perceived in the EU? Is the EU doing enough? What are priority areas for action? The European Commission will address all these questions with the launch the Gender Pay Gap Campaign 2010.

01/02/2010 New York - Statement by the Minister of Equality of Spain, Ms. Bibiana Aido, on behalf of the European Union at the 54th Session of the Commission on the Status of Women High Level Plenary

The 4th Action Programme for equal opportunities [2 MB] for the period 2004-2008 is currently (still) being implemented. Which are the results? Why at least two years of delay to present the following plan?
Publicado por Anne Alyse en lunes, marzo 01, 2010 No hay comentarios: Equality and Spanish Presidency of the EU: quote of the day, Fernández de la Vega

The priorities of the Spanish Presidency of the European Union... were addressed today at a meeting in Brussels between the Spanish first deputy prime minister, María Teresa Fernández de la Vega, and the president of the European Commission, José Manuel Durão Barroso.

Fernández de la Vega, who reiterated that "two major themes of the program of the Spanish rotating Presidency are “innovation” and “equality”", said that the main objective in this semester is to work to overcome the economic crisis and she urged for the adoption of a new strategy for growth known as 'Strategy 2020'. 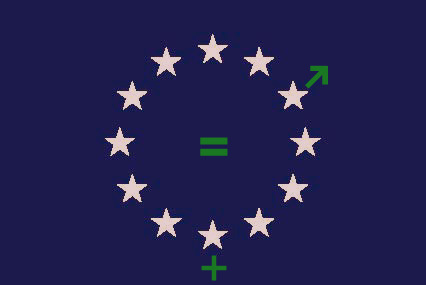 (Draft)
I expected that gender equality would be one of the priorities of the Spanish Presidency of the European union but it has been included as a transversal dimension.
However, the main lines of action for the Spanish Presidency of the EU (January to June 2010) in matters of equality will be the incorporation of a gender perspective in the 2020 European Strategy and the fight against gender-based violence and for equal treatment.
.
The Gender perspective
The upcoming Spanish presidency of the EU marks the need to make progress in building European citizenship in which the incorporation of the principle of Gender Equality into the 2020 European Strategy is considered a priority for the Spanish Presidency.
Some 60% of graduates in Europe are currently women, although this figure does not reflect the situation in the job market, where women continue to find obstacles in access to jobs and promotions.
.
Gender-based violence
Placing a common policy against gender-based violence at the heart of the EU is another objective that will enable common indicators and a diagnosis in order to establish minimum level and uniform protection for victims in Europe.
The Spanish government, through its Ministry for Equality and Justice, is working on a European Protection Order offering full coverage for women that are victims of gender-based violence across the whole of the EU. A free, single 116016 telephone helpline is being set up to counsel and inform victims of gender-based violence across Europe.
In the forthcoming EPSSCO Council in March, the Minister for Equality will present the specific conclusions on gender-based violence that will influence the need for a joint diagnosis, common indicators, and studies on applicable legislation in each case, since it is a global problem that requires global solutions.
.
Equal treatment
Another equality line of action during the Spanish presidency is the fight against discrimination in all its forms, whether based on race or ethnicity, disabilities, age, sexual orientation, religion or beliefs.
The Proposed Council Directive on Non-discrimination and Equal Treatment is therefore a means for setting a minimum common denominator for safeguarding equality and against all types of discrimination across the whole EU, extending this protection beyond the workplace.
EVENTS DURING THE PRESIDENCY

The women only taxi firm was launched in June 2005 by former Atomic Kitten star Kerry Katona in Warrington near manchester.
Pink Ladies, which has a women only policy on drivers and passengers, operates on a members' only basis to avoid sex discrimination laws.
"I always feel so much safer when it is a woman driver. It's all about peace of mind and safety," said Ms Katona.
Franchises have already been bought in London, Brighton, Newcastle and across north-west England.
"Safety for women is where Pink Ladies Members Club starts and finishes, whether that is self protection, awareness of surrounding threats, or to help memberscare for their children.one of the times when women feel most vulnerable is at nights, but there are some simple steps that will lessen any risks:-* Plan ahead, and let others know your plans.* Try to stick to well-lit areas when on foot, and if walking home, be with friends*Stay alert, if alone, and walk with an air of confidence."

The service “Pink taxi” created in August 2006 for transportation of women and children only, is getting more and more popular in Moscow. The new service is aimed at helping women to avoid taxi rape cases quite frequent nowadays. The absence of men in a taxi car is a positive factor for both female Moscow citizens anxious about their safety and for Muslim women. At the moment the auto park of the service has 10 pink cars Daewoo Matiz and Nexia, and the staff consists of 20 female drivers. Originally created for women and children only, now the service lets men get into taxi cars too if they are accompanied by a woman. On of the passengers of “Pink taxi” says: “Some ill-bred persons claim this all has to do with feminists and lesbians, while many women and their husbands feel better about being in a car with a female driver”. 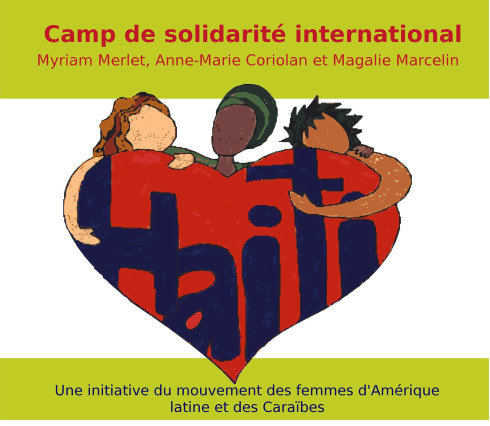